First 3D printed house in Kenya – being scaled to one of the largest 3D printed construction projects in the World!

Over three billion people are expected to need affordable housing by 2030. This issue is most acute in Africa, with countries like Kenya already facing an estimated shortage of two million houses. The start was made in Oct 2021 with the first 3D printed demonstration house in Nairobi, Kenya, which is also the first 3D printed house to achieve the IFC-EDGE Design Certificate.

14Trees addresses the housing crisis with cutting edge printing technology that is expected to disrupt the construction industry globally. Faster and more efficient – and with a lower CO2 footprint.

The Nairobi house won the IFC-EDGE design certification as a testament to the sustainable and resource-efficient design.

EDGE design certifications are provided by IFC, International Finance Corporation, a part of the World Bank Group, with 189 member countries, staff from more than 170 countries, and offices in over 130 locations, is a unique global partnership: five institutions working for sustainable solutions that reduce poverty and build shared prosperity in developing countries. A global network of certifiers and accredited EDGE Experts support the collective ambition to mainstream green buildings and help fight climate change.

The 52 units project, also known as Mvule Gardens, will be made in in the Indian Ocean coastal town of Kilifi, 50 km North of Mombasa, the second largest city in Kenya. Kilifi has a population of more than 100,000 and is a well know tourist area, but also home to a growing service and industry base.

The Kilifi project will be part of the Green Heart of Kenya regenerative ecosystem, supporting Kenya president Kenyatta’s “Big 4” agenda to increase affordable housing in the region.

Jan Jenisch, CEO of Holcim, the mother company of 14Trees said: “We are excited to be building one of the world’s largest 3D printed affordable housing projects in Kenya”.

Francois Perrot, CEO of 14Trees said: “After our initial success in Malawi with using 3D printing for making Africa’s first 3D printed buildings, we wanted to take the next step and to bring scale to what we are doing. The Nairobi house was made as a demonstration for the decision makers and paved the way for the project in Kilifi, where we will be doing 52 similar houses”

Henrik Lund-Nielsen, Founder & General Manager of COBOD said: “We are thrilled to see 14Trees putting scale to their projects. We believe we will see a massive learning taking place in this project, which we believe will further prove the economic potential of using 3D construction printing not at least due to the speed of execution. Many of our other customers are planning similar projects with scale, but 14Trees is likely to be the first to realise such”.

Media files: Attached pictures of the first 2 bedrooms demonstration house in Nairobi. Photos and illustrations can be used freely by media. 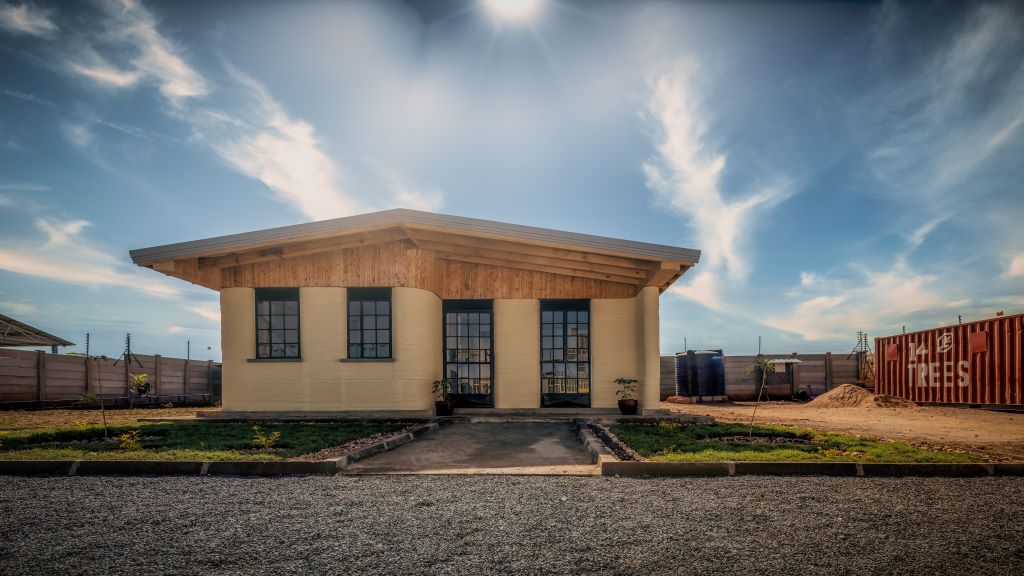 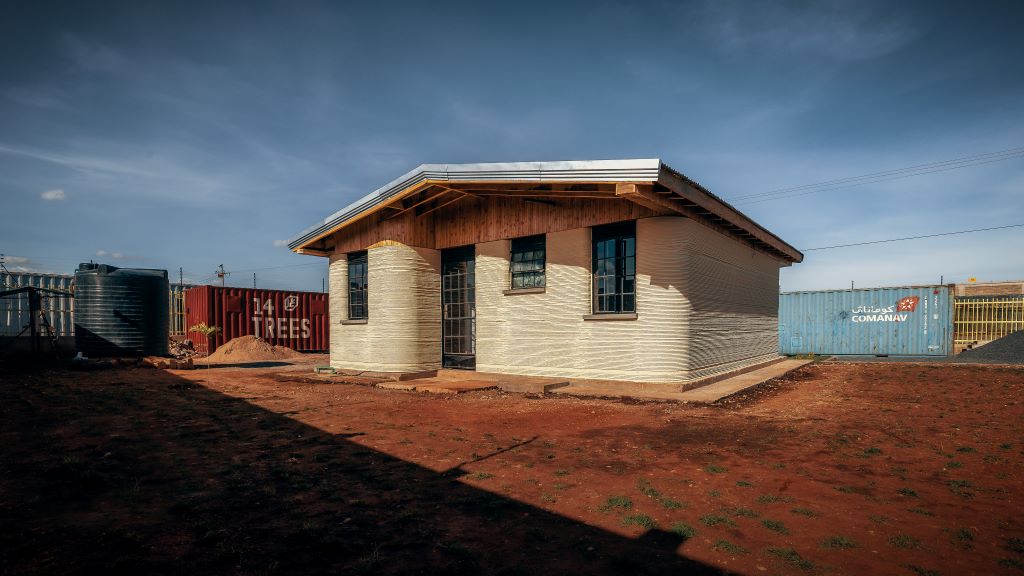 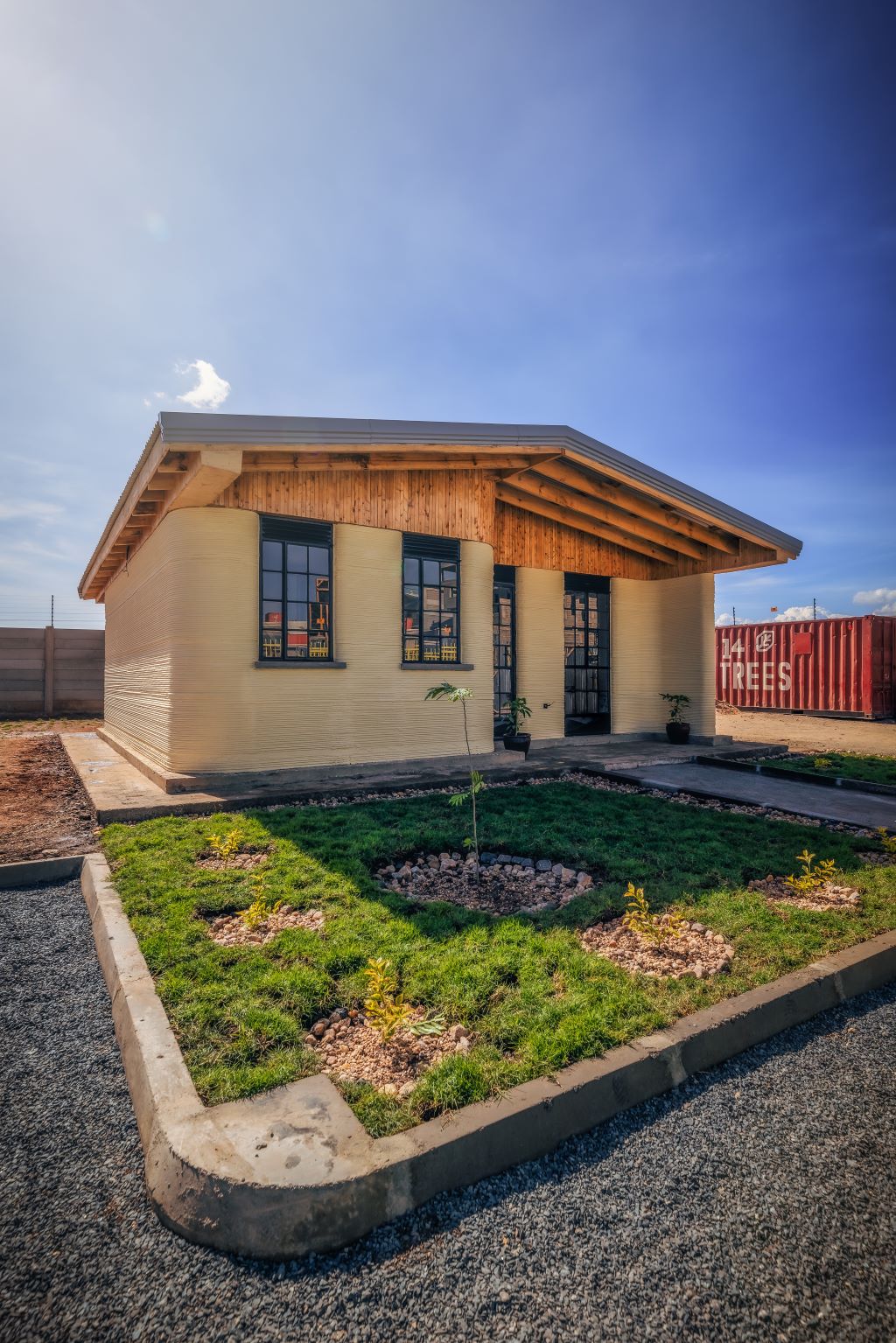